Mr. Kadish and his associates have dealt with thousands of cases involving spousal abuse, assault charges, and restraining orders/violations. It’s a common misconception that the victim decides whether domestic violence charges are filed or dropped. But the choice to pursue conviction is up to the prosecutors; the victim doesn’t have a say in whether a case moves forward.

That’s why it’s crucial to have a qualified, experienced attorney leading your defense.

Craig M. Kadish & Associates, LLC understands the complex nature of these cases, and the team has handled every variation of domestic violence criminal defense.

In one notable example, Mr. Kadish handled the high-profile case of a U.S. Senate candidate whose wife accused him of spousal rape, assault, and kidnapping. All charges were dismissed.

Mr. Kadish and team are adept at thorough research and aggressive defense regarding these types of charges. They possess thorough knowledge about other factors often involved including self-defense or mutual combat, mental illness or drugs/alcohol, and even falsified reports. 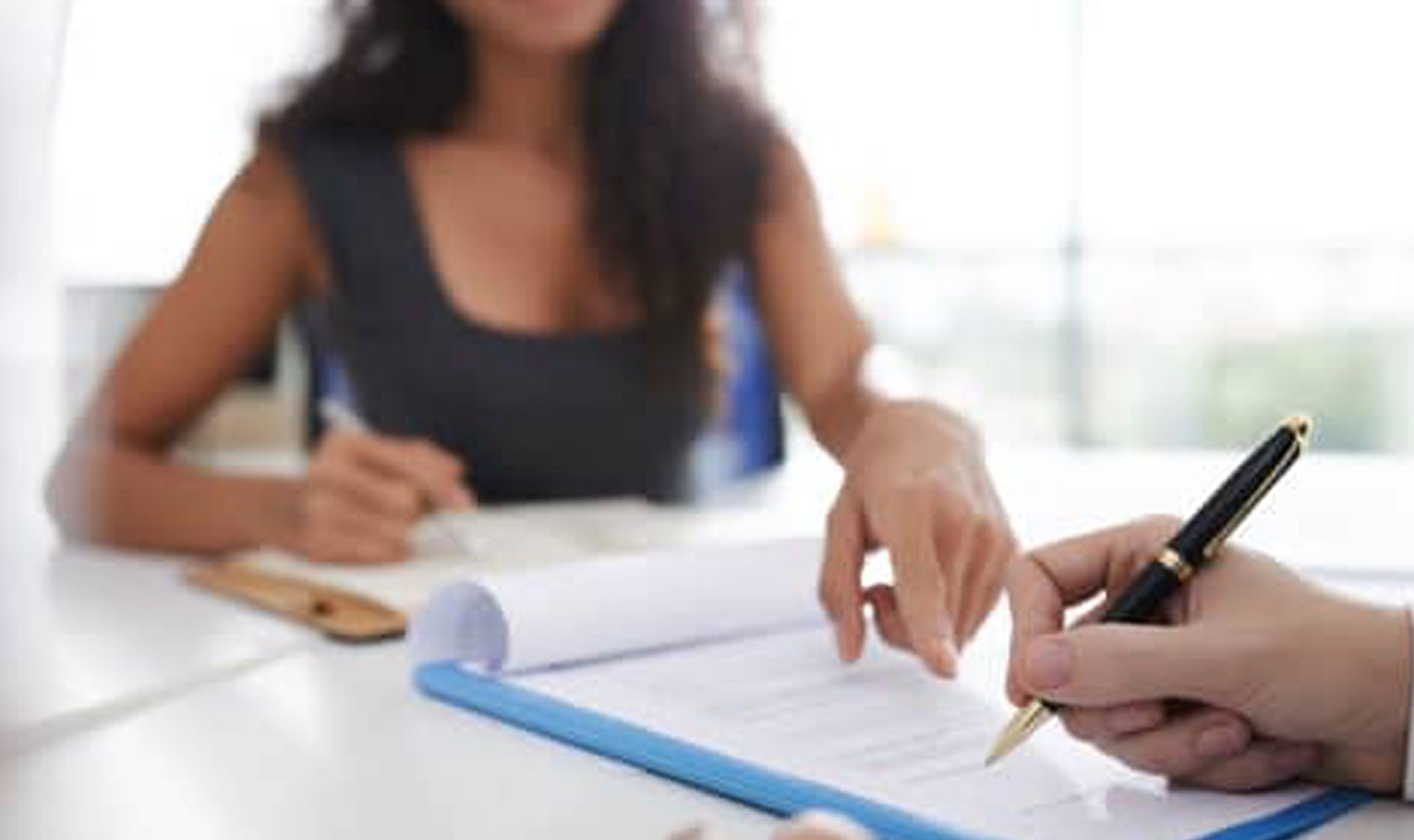 Do I need a lawyer if my spouse or partner is not going to testify?

Yes. A partner who tells you he/she is not going to testify could have something happen and change his/her mind at the last moment, so it’s important to be prepared. If the alleged victim is your spouse, they may invoke spousal privilege and refuse to testify against their partner only one time by law. After that, they can be forced to testify by the State.

If there are no marks on the victim/no injuries to the victim, is it still domestic violence?

Yes. Second degree assault does not require that there be injuries to the other party. These charges can result from an incident where you spit on your partner. The courts take domestic violence cases very seriously, which is why it is so important that you contact our firm to assist.

Yes. In entering a plea or if you are found guilty of a crime that can be characterized as a domestic assault, the State’s Attorney will often ask the Judge to mark the matter as domestic-related. They take these cases very seriously.

What are the defenses to domestic violence?

The most common defenses to domestic violence include: identifying the wrong person, proving the victim made deliberately false allegations, self defense, consent, and lack of proof of one or more of the elements of the alleged crime/abuse.